This past weekend was proof that even when Jess and I don’t plan on going to a festival, we somehow still end up at a festival! You seriously can’t make this stuff up!

While visiting friends in Long beach for a much needed girls weekend, Jess and I were surprised with guest list spots for Bassrush, a two-day massive put on by Insomniac Events. Big shout out to our friend Marlee for making this happen for us! Bassrush occurs at the NOS center in San Bernardino and focuses solely on bass music (shocking, I know!) Not only is bass music one of my favorites, but I hadn’t been to an event like this in years, making me pretty excited to get to experience this!

Insomniac did a great job organizing this massive, making it really easy and painless to get through security and leave the event at the end of the night. There were also plenty of water refill stations, which is super important, especially at an outdoor summer event like this. I  never had to wait in line for food, drinks, or to use the bathroom! For the size of the event, I was pretty impressed!

After getting past security, we were immediately mesmerized by the fountains and water surrounding them; the water was almost shimmering from all the lights strung above and in the trees. It was simple, but so pretty to look at! I also loved the multi-colored light structures they had by the stages. I think they did a great job at keeping production simple but still having fun lights and structures! The most impressive part of production in my opinion was all the LASERS! They were beautiful and different colored and coming from every direction at some of the stages! So ridiculously cool. 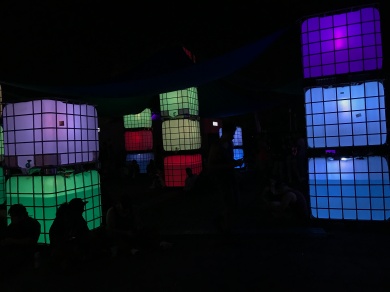 Music-wise, I was so happy with this lineup! There were so many favorites on here that I ended up having to make some hard choices on who to see versus miss. This lineup had favorites like Minnesota, G Jones, Zomboy, Bleep Bloop, Yheti, 12th Planet, and so many more! I have to give it up to Adventure Club, hands down this was my favorite set of the weekend! Adventure Club was the group that originally got me into electronic music back in college, and I’ve never been the same since! This set was full of nostalgia as they played old favorites like “Gold” and “Rise and “Fall”. I loved how on songs like “Gold” they stayed true to the song by starting it out slow and stripped down with the vocals, eventually building it up to an amazing drop I could just lose myself dancing to. You could feel the excitement in the crowd building as everyone realized the song they were going to end their set with was “Crave You”! I think I speak for a lot of people when I say “Crave You” introduced me to Adventure Club, and it will always bring up all the feels. Adventure Club was a feel-good dance party from start to finish, and I was left feeling such a sense of euphoria. 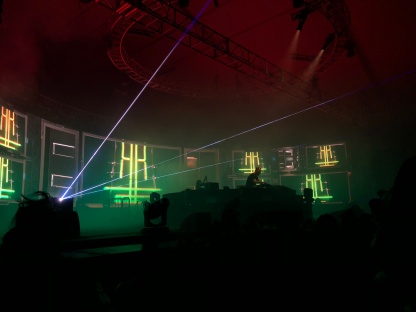 My other favorite of the weekend had to be G Jones. I’ve seen G jones a few times now, and I feel like each time he still somehow manages to surprise me with his set. This time around, (maybe it was just because I was riding the rails) it was the most bass in my face set I have ever experienced from him. The bass was vibrating through my body to the point where I just felt frozen in place, with a permanent stank face on. The whole time I was thinking, yup, this bass is swallowing me up. I felt like I could stay lost there forever, without really knowing what time it was or where I was, completely taken over by the bass. Thank you G Jones for such a memorable set! 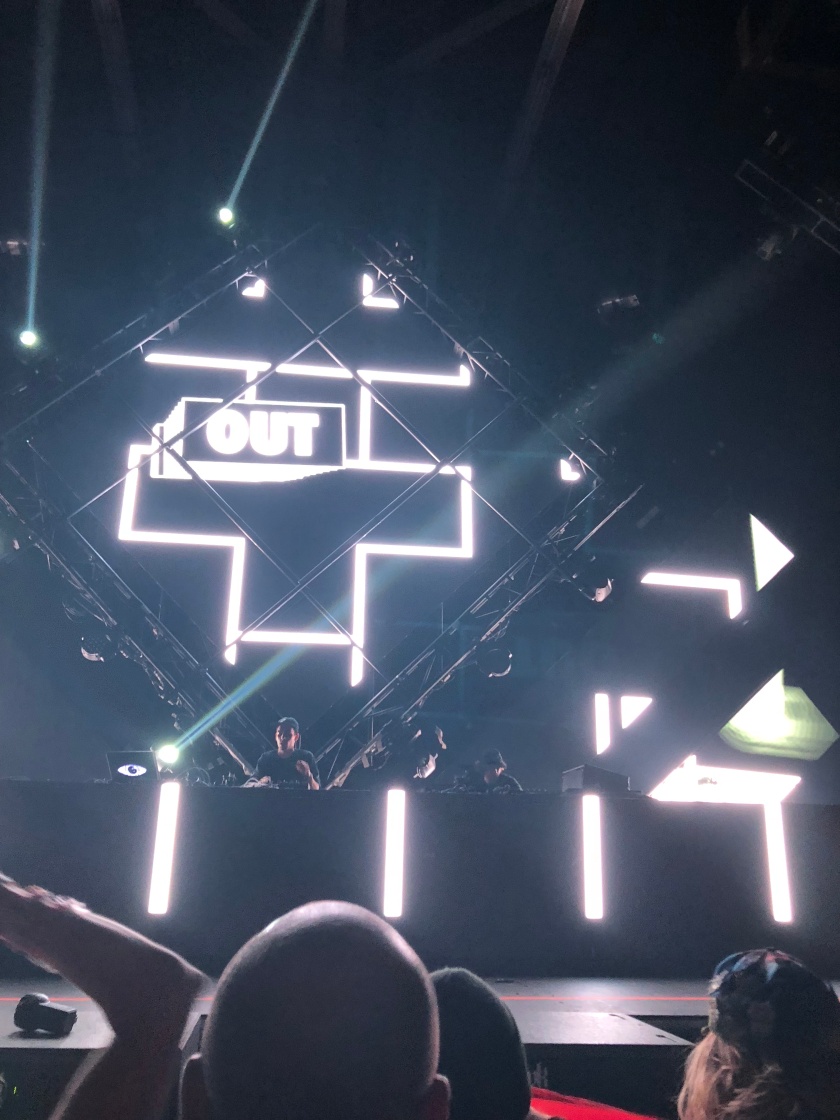 I have to mention DC Breaks as they were my surprise of the weekend! I had never heard of them before, but they ended up being a really fun drum and bass sound. Highlight of the set was when the singer made eye contact with me, jumped down right in front of where I was standing, and handed me the Titos bottle he was chugging from! Too funny! 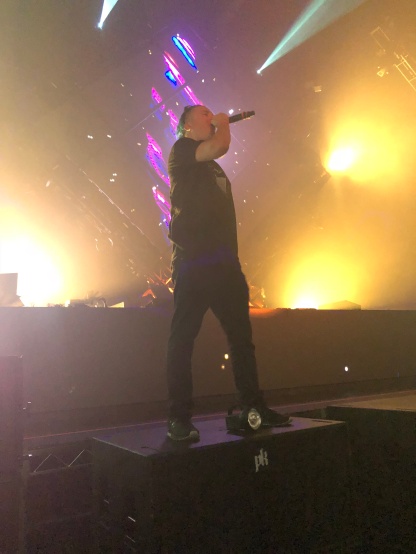 Bassrush was such a fun event with beautiful people in attendance! Everyone was so nice, and I always felt like I had enough room to dance and move around. No one was pushing or shoving to get to the front, which can be so prevalent at EDM events. Great job to Insomniac for putting on such a fun event with a dope lineup! We had the best time dancing and headbanging to the point where we were all sore the next day. One for the books!